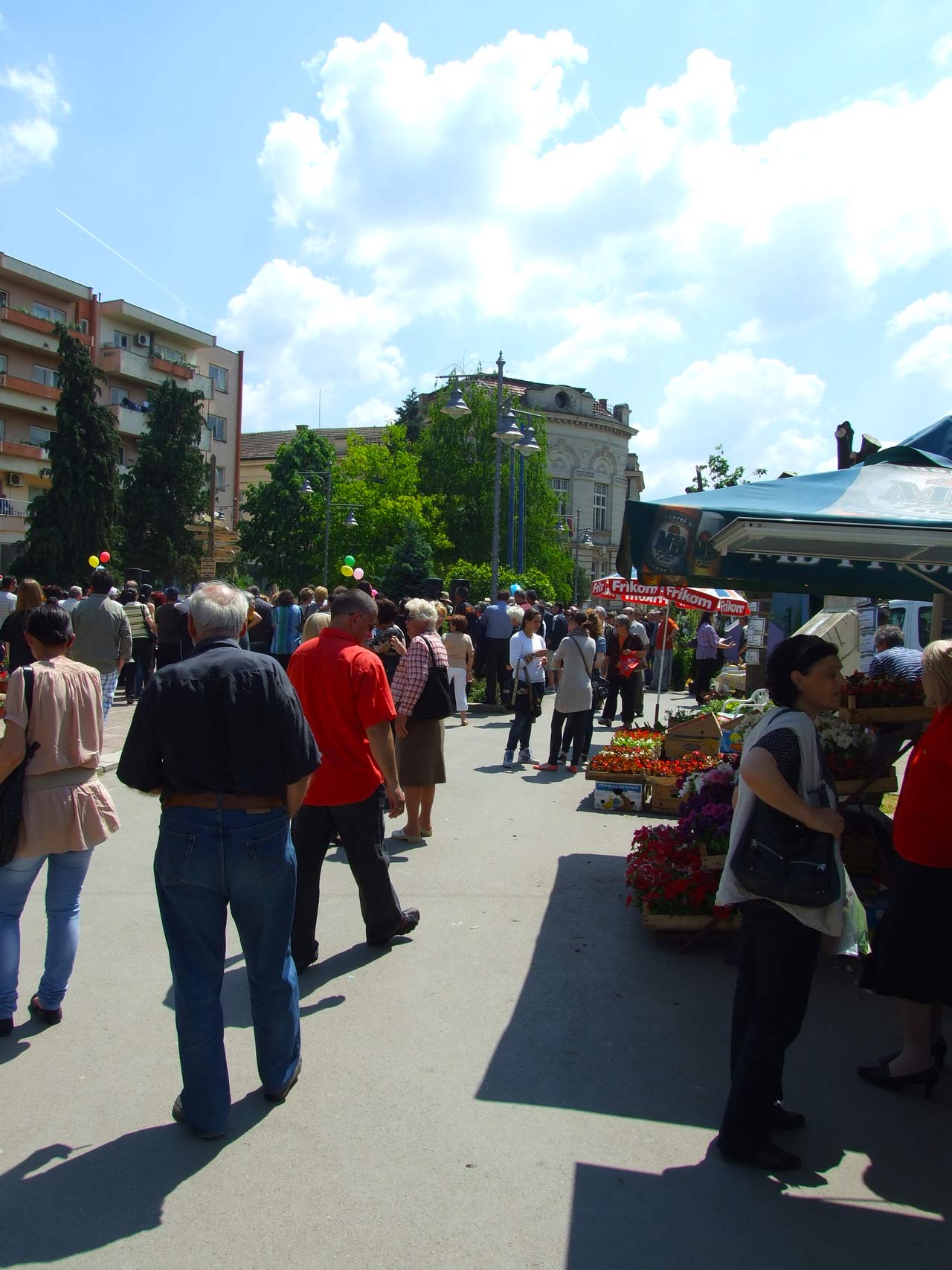 Depending on the needs, the city is divided into catchment areas from which the individual every day, or once a week and garbage is collected.

Unsorted municipal waste going to landfill "Svina" which is in the process of rehabilitation, closure and reclamation by the approved project IHTM Company for Technological Development - CIPRO.

The following table presents data on the number of users who KJP "Source" provide removal and disposal of garbage.

One of the biggest environmental problems of today eat uncontrolled waste disposal. Population growth and rapid urbanization and industrialization of society, directly affecting the growth of consumption of all kinds of products, and consequently the formation of increasing amounts of solid waste. Every living creature in the course of its operation produces waste which more or less threatens human health and the environment, if not immediately treated or disposed of in a proper manner. According to official data, in Serbia today there are more than 180 official landfills, not counting the large number of illegal rural dump sites. According to the National Strategy for the EU accession program, the biggest problem in the management of municipal waste in Serbia is disposal.

National strategy for waste management, based on the condition of existing dumps made their categorization into four categories. Landfill (dumpsite) in Petrovac belongs to the category K3, dump that can still be used for a period of 5 years, provided that the remediation has been completed with minimal safeguards.
According to the national strategy, waste management in Serbia in the future, it can be seen through the organization of waste management regions. According to this concept would be built another regional sanitary landfill for municipalities that make up the region for waste management. According to a set network of regional landfills Petrovac has signed an agreement with the municipalities of the region.

This region is still in the process of formation, so it is certainly necessary to ensure regulated and controlled space for odlagaganjeotpada in the municipality of Petrovac to the start of a regional sanitary landfill, which involves a period of about four years.
In this sense, Petrovac municipality and 'ICTM Company for Technological Development - CIPRO' 'have entered into contracts for the mutual development of the project of rehabilitation and remediation of the existing landfill in Petrovac. The contractor is stock company for water management - water management Pozarevac.

On the territory of Petrovac and suburban areas according to the latest data, there are about 43400 inhabitants. The landfill is located southwest of the town of Petrovac, about 3.5 km. Catchment area between the town of Petrovac and rural settlements Dobrnja (distance of approximately 3.5 km) Lopušnik (3.2 km) and Zabrđe (3.2 km). On location, as well as in its wider surroundings there are even small groups of houses.

The control and finishing work

Depending on the characteristics of the terrain (geology, hydrology, etc.)
meteorological and climatic conditions (wind rose, precipitation) should be provided for periodic quality control of air, water and land that are under the direct influence of the landfill.
After completion of the landfill, ie. its final exploitation, it is necessary to take measures to prevent the re-cultivation of erosion and water retention. This is achieved by applying a final overlays thickness of 0.5 to 0.7 m and 1.0 m when you want to plant trees.
Ended overlay should be placed as soon as possible to prevent the detection of garbage under the influence of wind and water pollution.

Preventing adverse effects on the landfills, which can lead to pollution of the environment

If there is a fire at the landfill surface (intentional or unintentional), they should be immediately shut down by appropriate means in order to protect the surrounding air;
If there is a depth of fire (which is usually the result of nepropisanog depositing garbage), they should be shut down with timely detection and fire affected digging up mass of trash;
Unpleasant odors are reduced to a minimum jednostriktnim implementation of the measures of sanitary land filling. Increased odors are a signal that there have been irregularities in the operation of the landfill, which should be urgently rectified;
When the appearance of rodents and insects, it is immediately disinfected and workspace deratizirati;

To control for optimal performance shaft for receiving and treating waste water, it is necessary to conduct quality control of leachate.
Samples are taken in the shaft and discharge the irrigation network.
Quality control of the filtrate is carried out on a daily basis as follows:
- Measuring the temperature of air and liquids,
- Measurement of Rn values
- Measuring VRK5 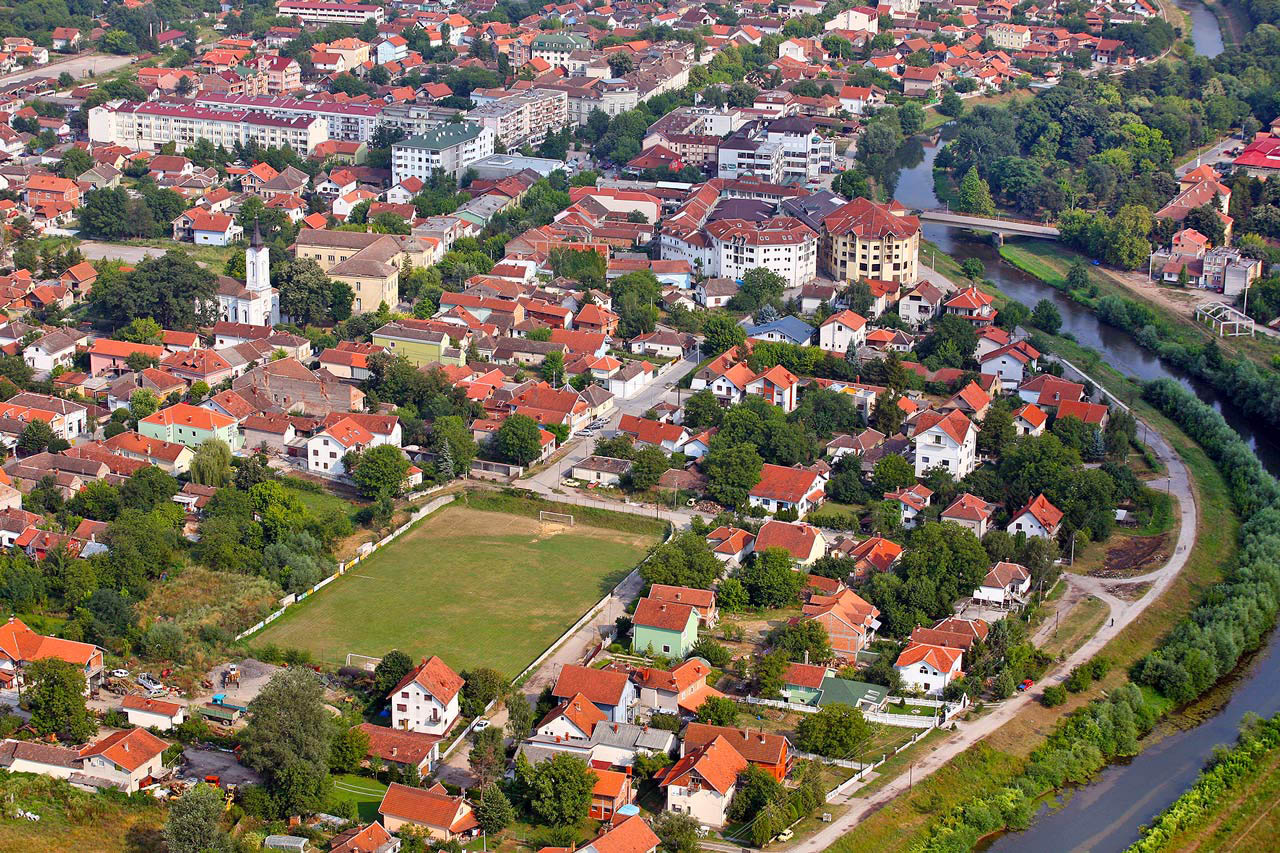 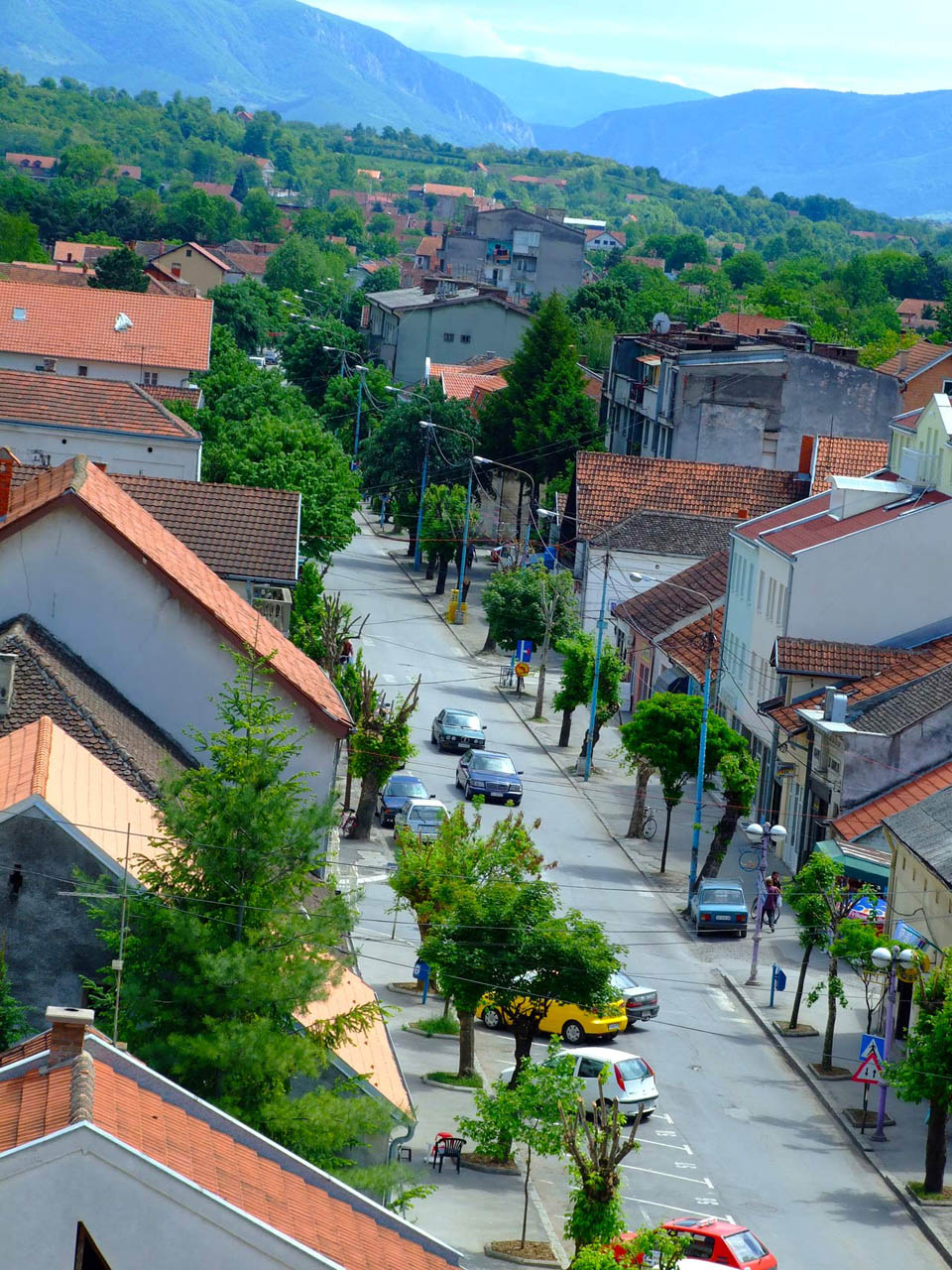 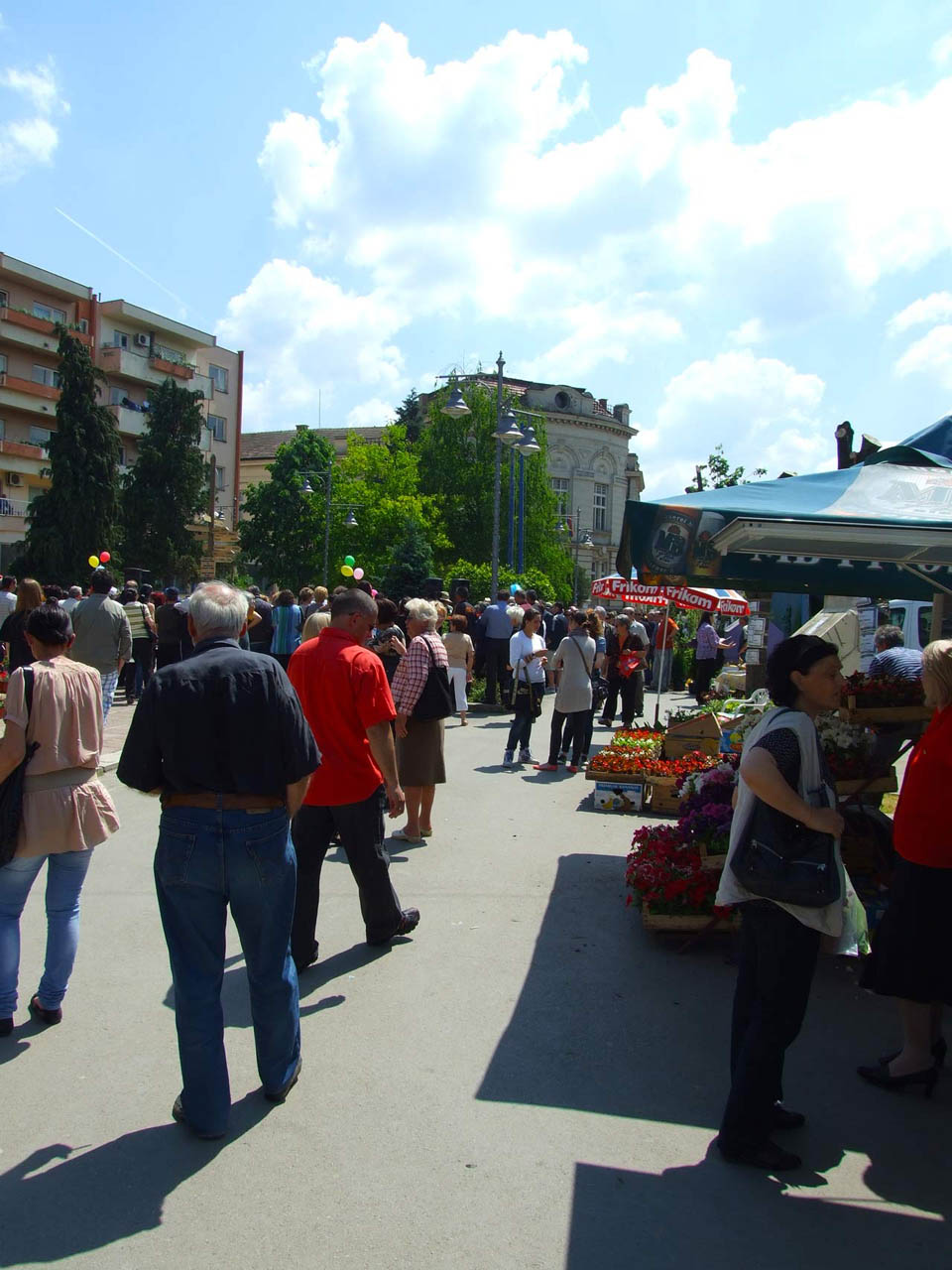 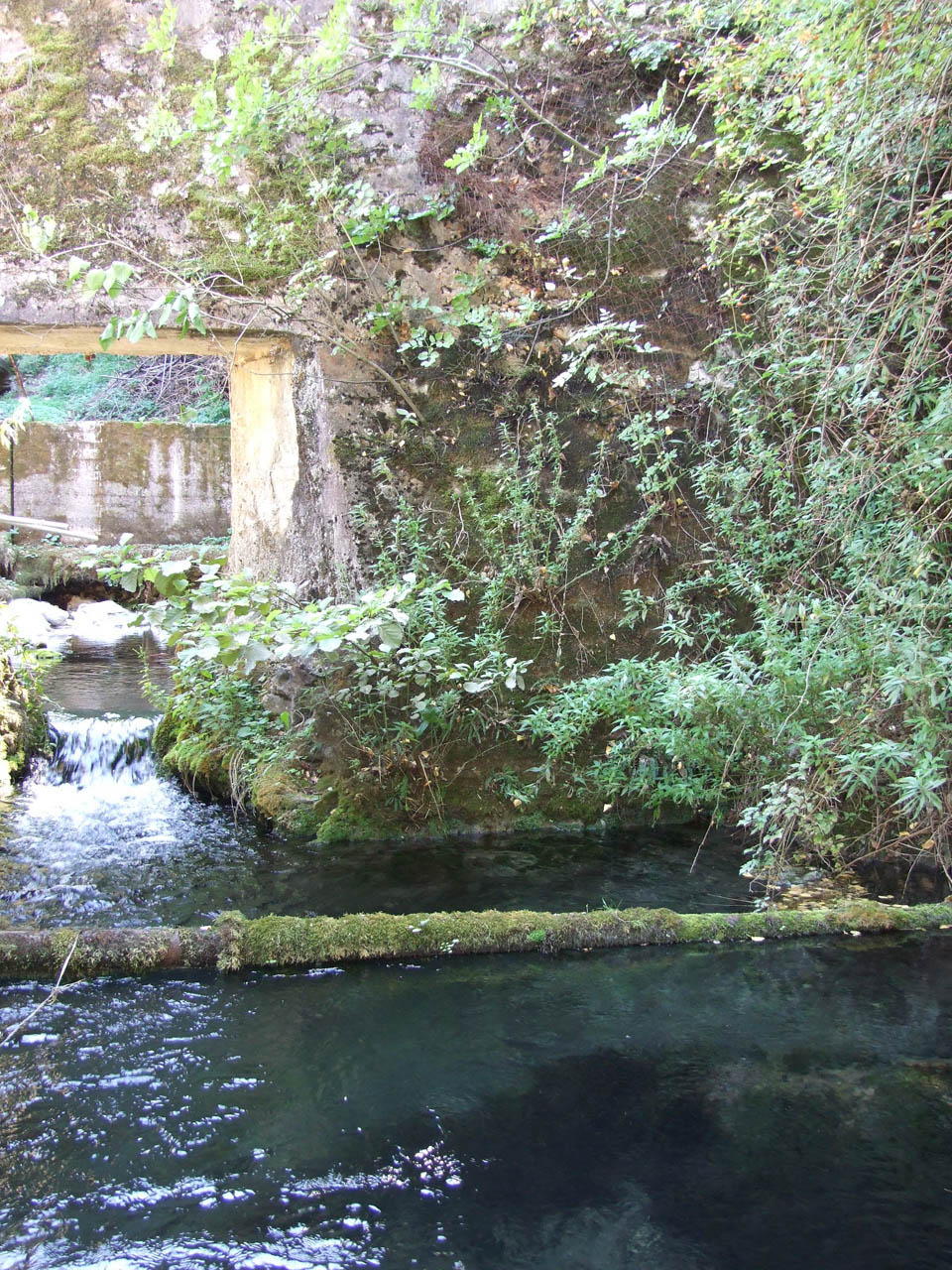 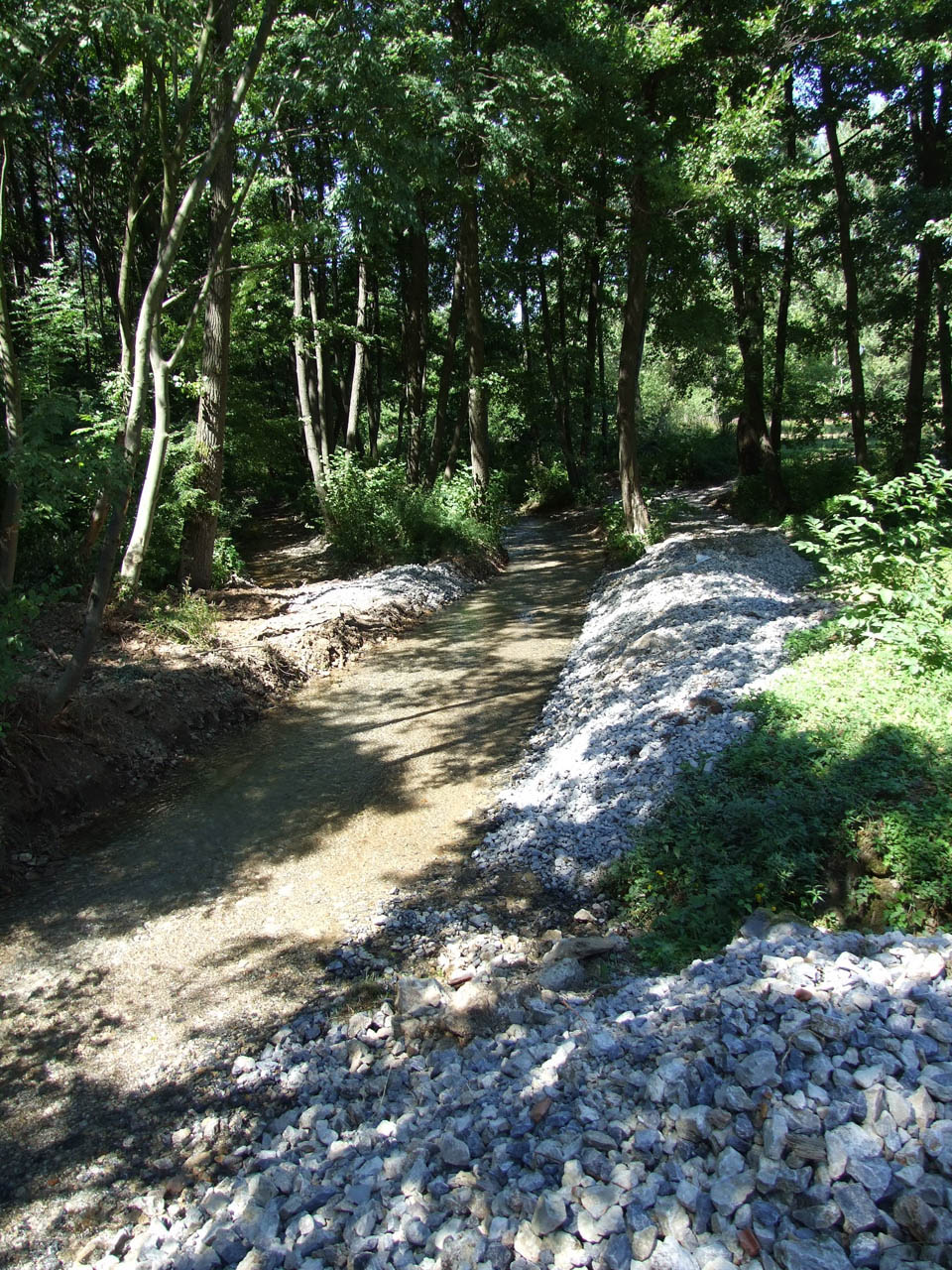 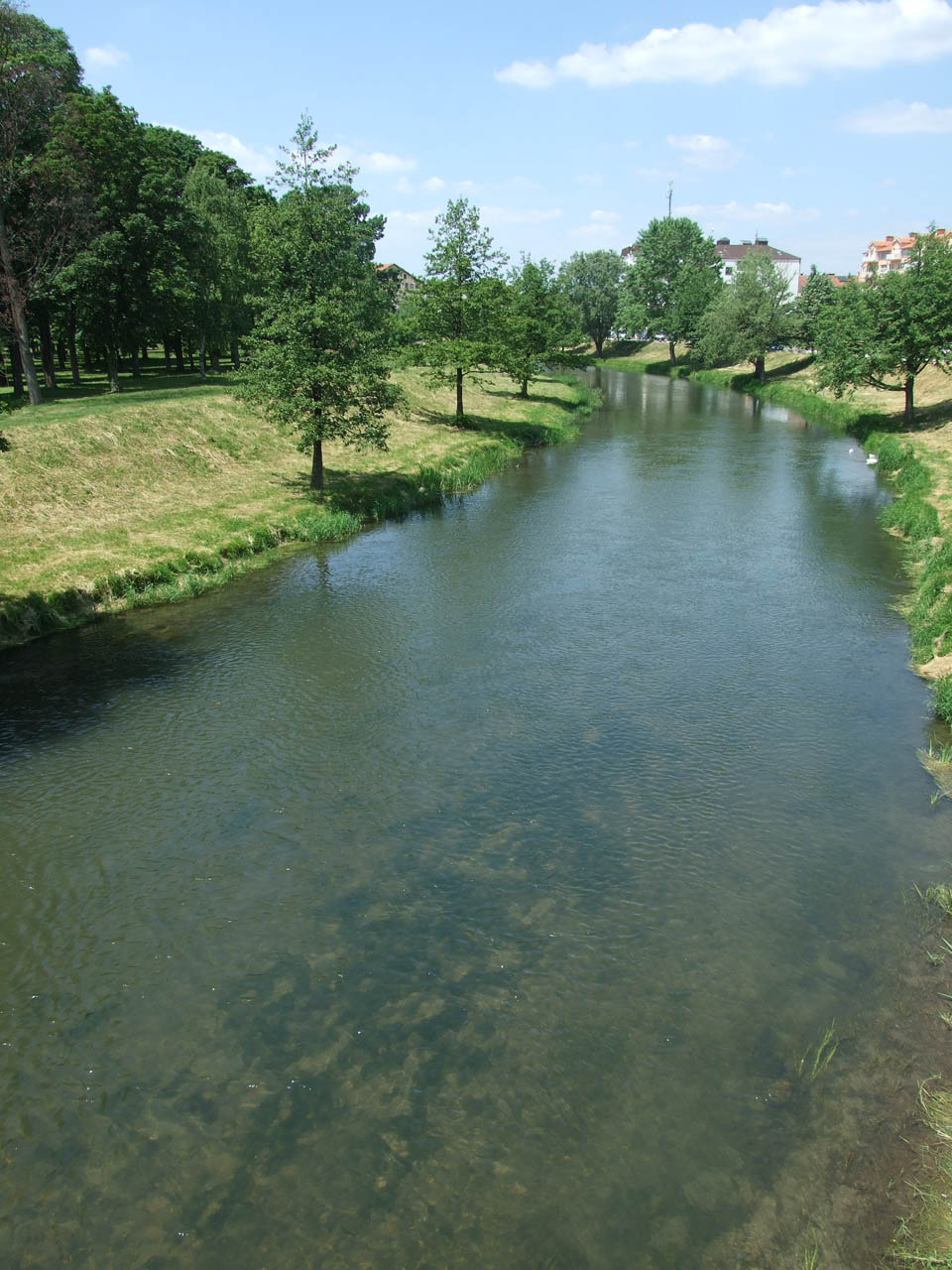 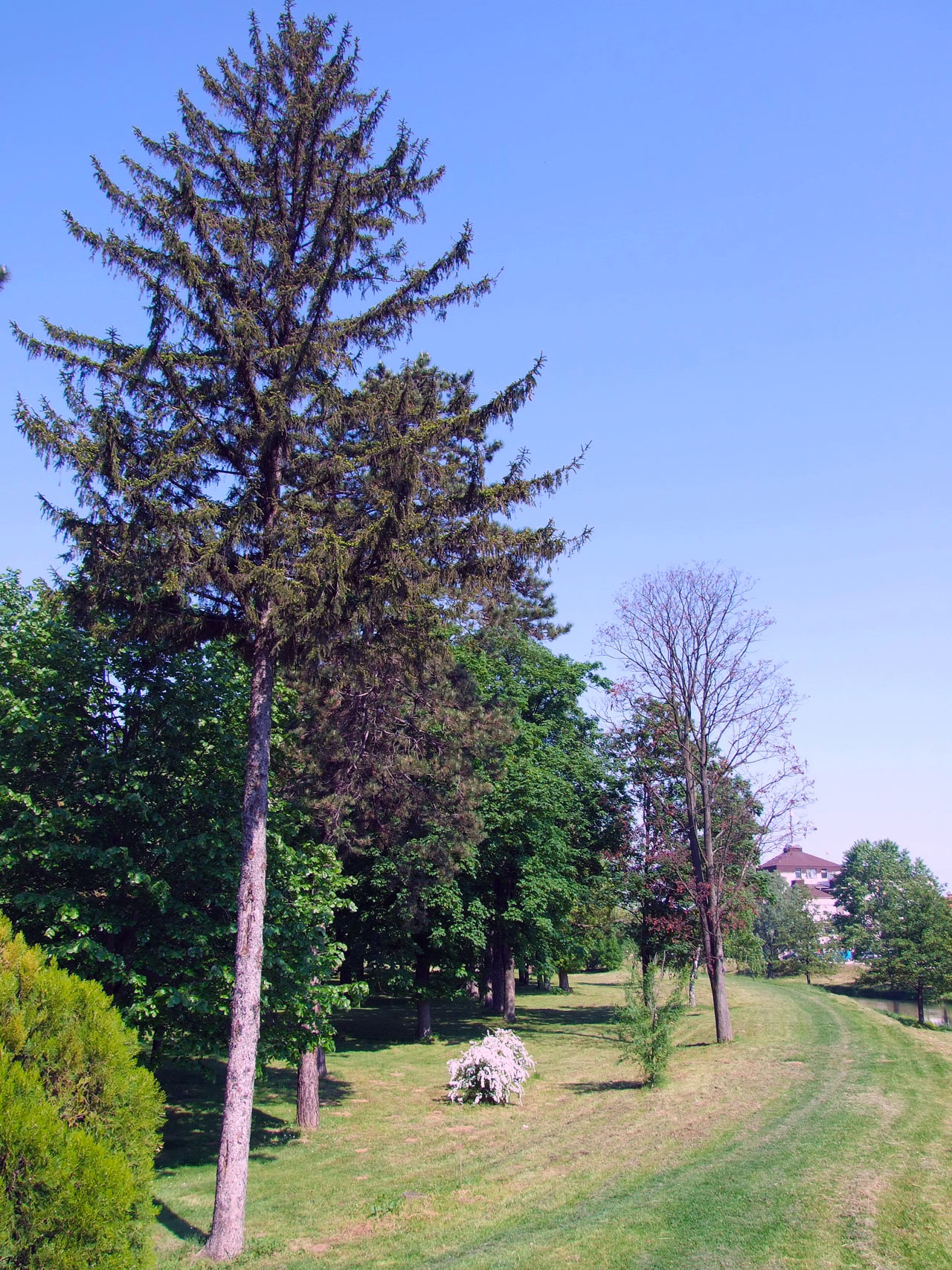 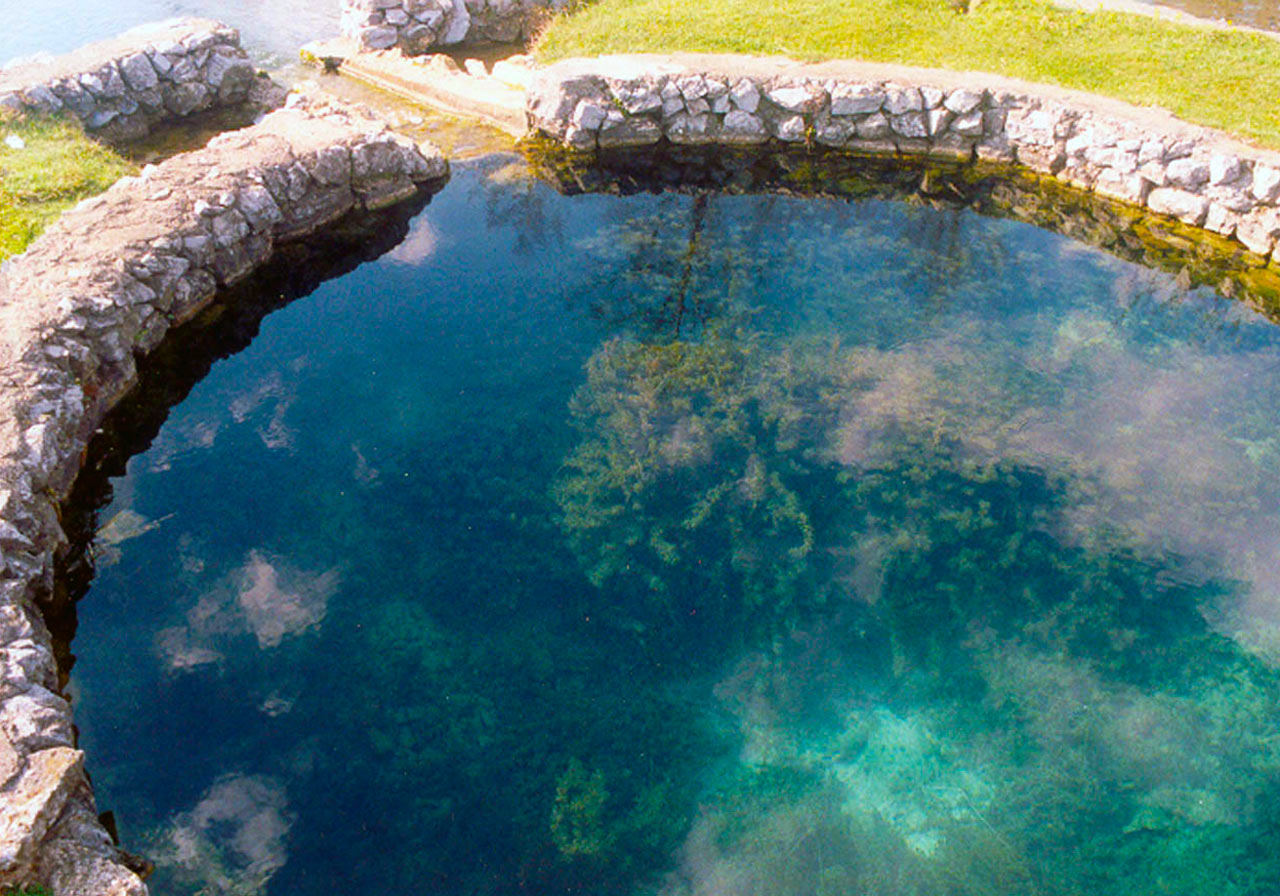 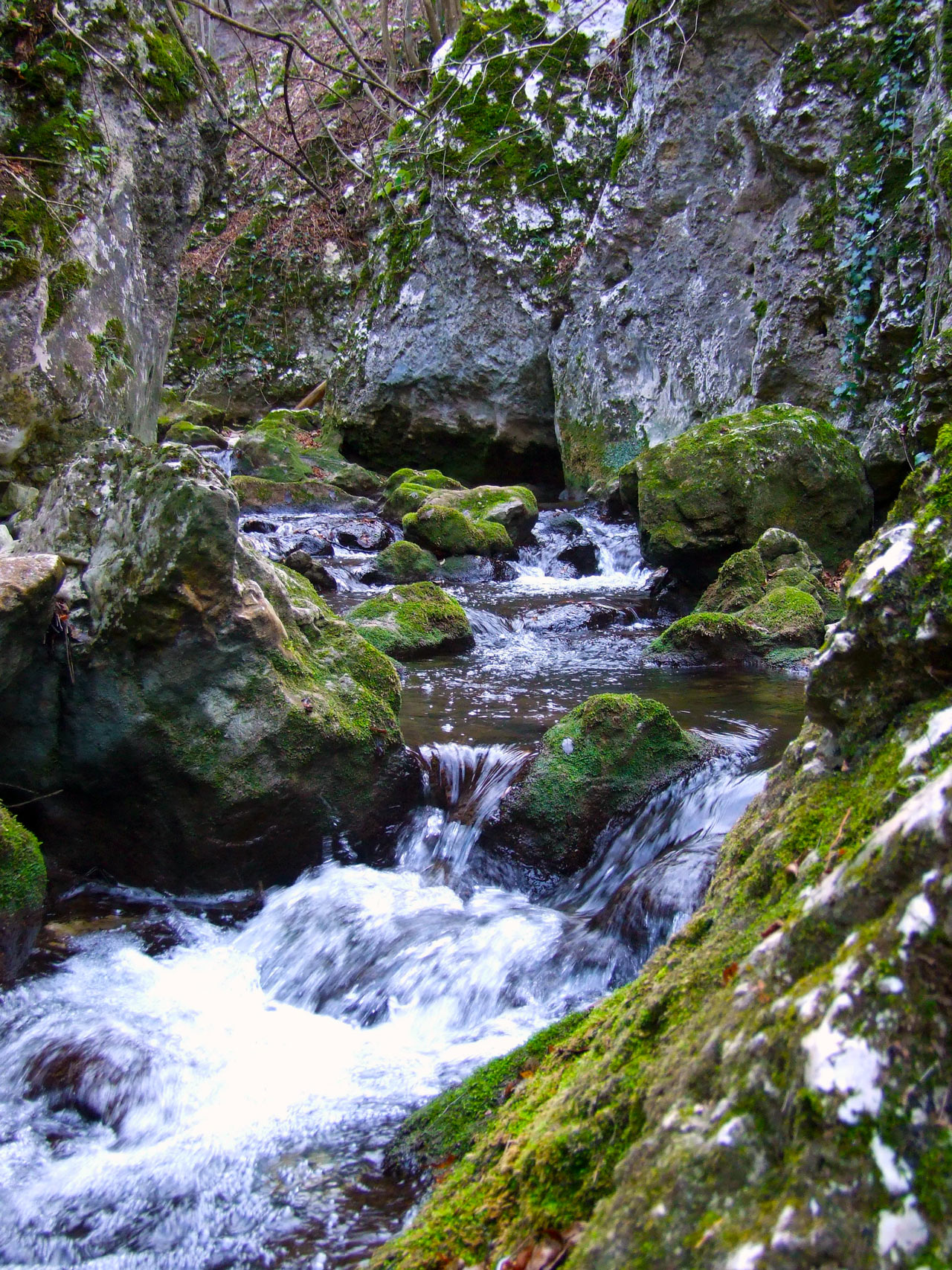 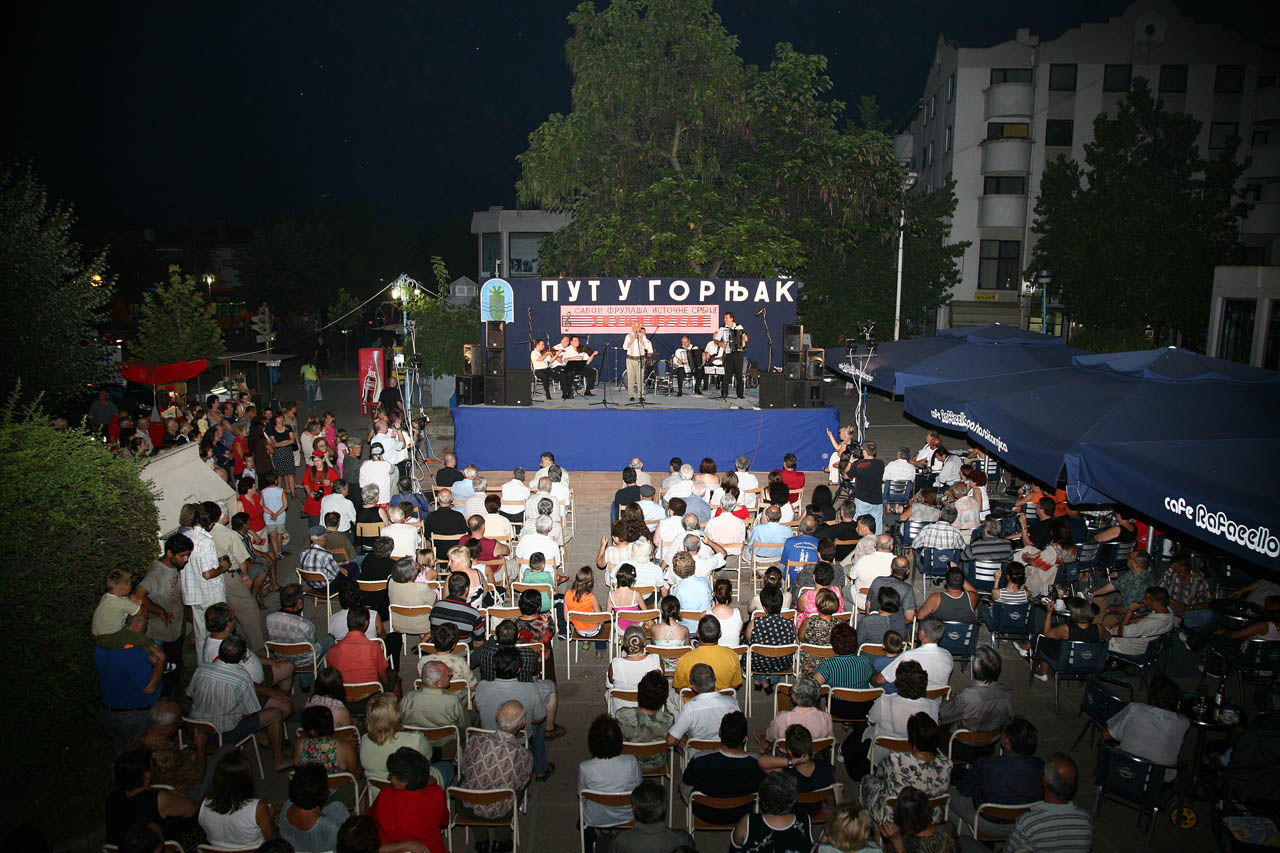 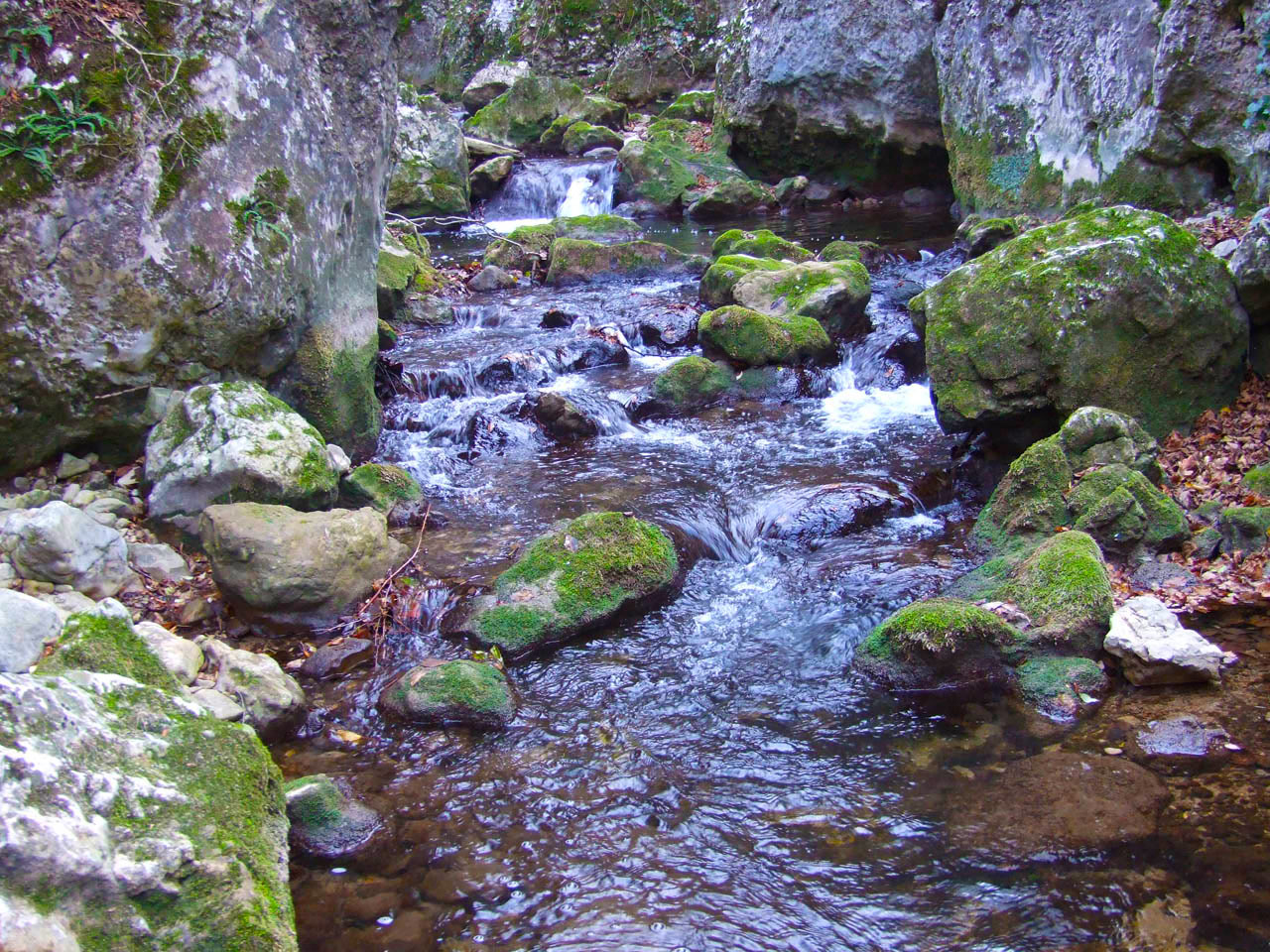 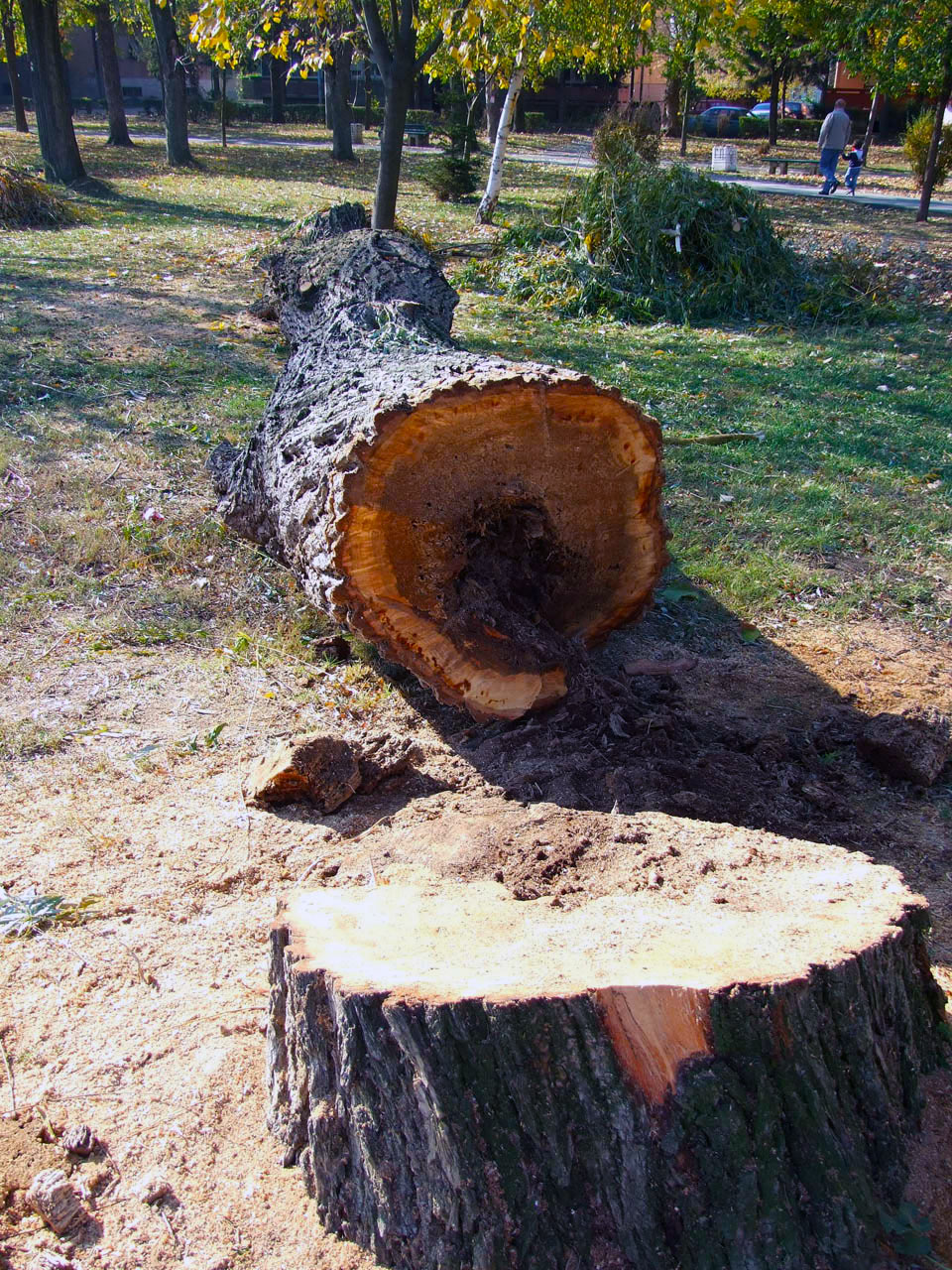 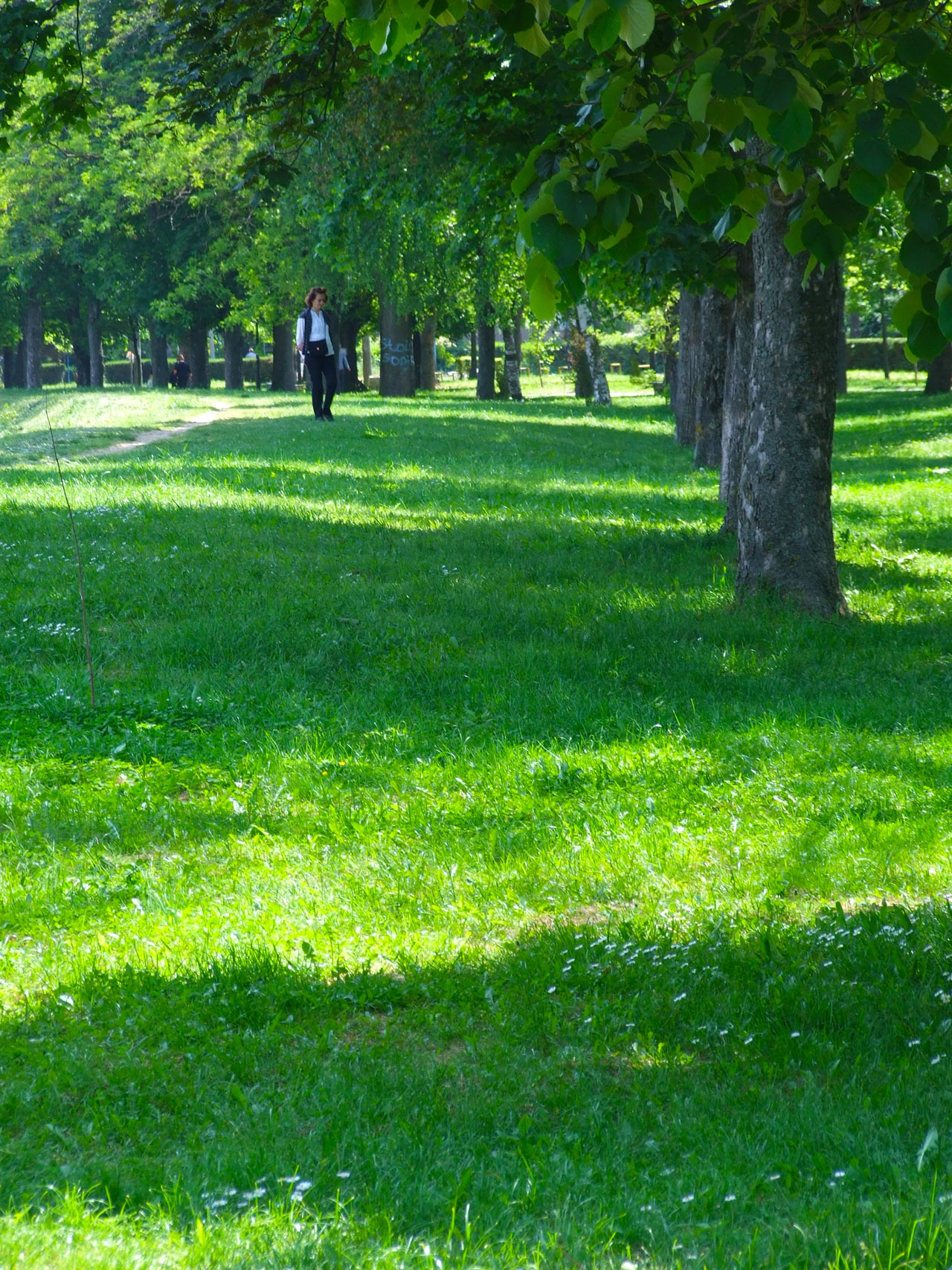 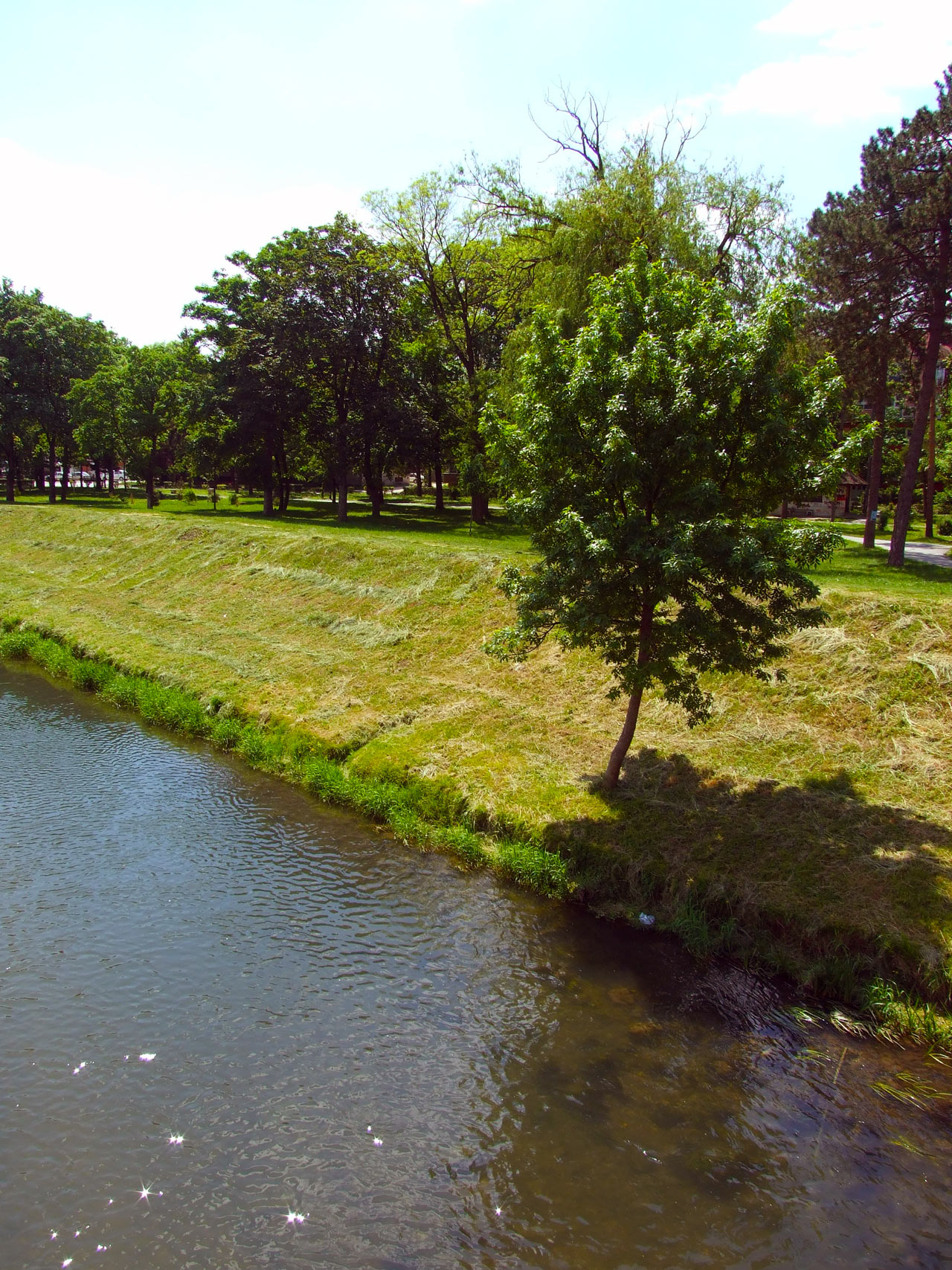